Marie Quéau has lived and worked in Paris since her last residency at the Cité internationale des arts in 2017. Graduate of the ENSP Arles (2009), her work has been exhibited at the PhotoLevallois Festival, the Salon de Montrouge, the International Festival of Fashion and Photography in Hyères, Filature Mulhouse, Gallery Michel Chomette, as well as in various museums and institutions.

In 2012, she received the Nofound Photo Fair/de Groot Foundation Prize for her series Gojira. Started in 2013, her Odds and Endsproject has already been supported by the CNES Space Observatory, the DRAC Grand Est and the Centre Européen d’Actions Artistiques Contemporaines (international project grants). In 2016, the artist was selected for a post-production residency at the CPIF (Centre Photographique d’Ile-de-France) where she exhibited Odds and Ends series within the frame of Les Précipités #3. Her photographs were also displayed at Présent & Projet exhibition, held at the Cité internationale des Arts in 2017. Marie Quéau was also laureate of the 2017 CNAP creation grants (contemporary documentary photography). In 2018, Odds end Ends won the Carré sur Seine Prize and was named among the finalists for the HSBC Photography Prize. In september 2018, her series Handbook was published by September Books. In the meantime, Marie Quéau has participated in various collective exhibitions in Ofr. bookstore, Galerie Triple V and les Frigos in Paris. She has also taken part in collective publications such as Passion #3« La belle vie sous un autre angle« , Alterzeitgeist by Marielle Chabal and Talweg 02 (Pétrole éditions). She was recently laureate of the « Résidence sur Mesure«  grant, supported by the French Institute, for her project « 232,8°C«  that will be led in Rio (Brazil) in 2019. 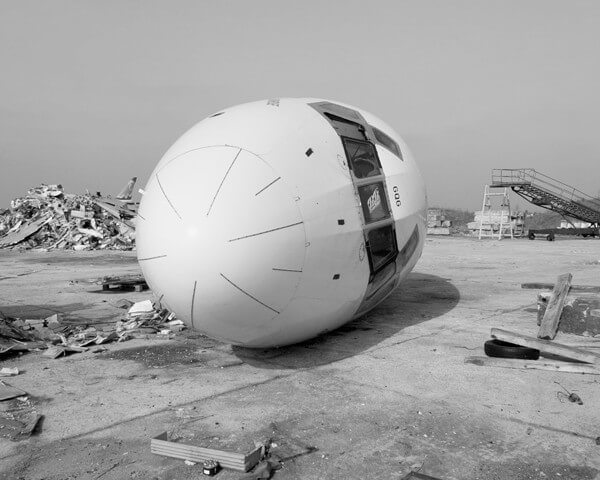 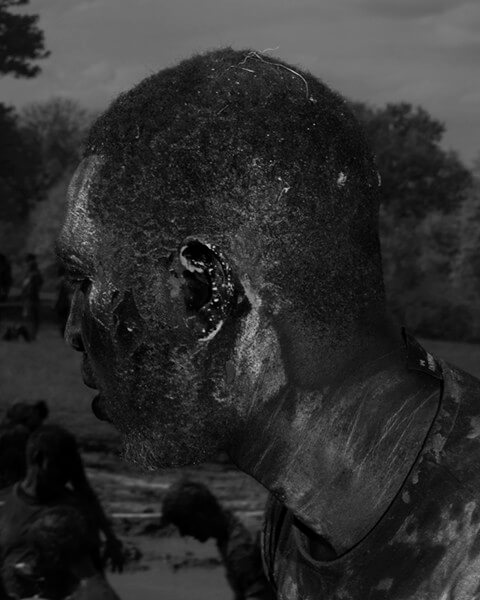 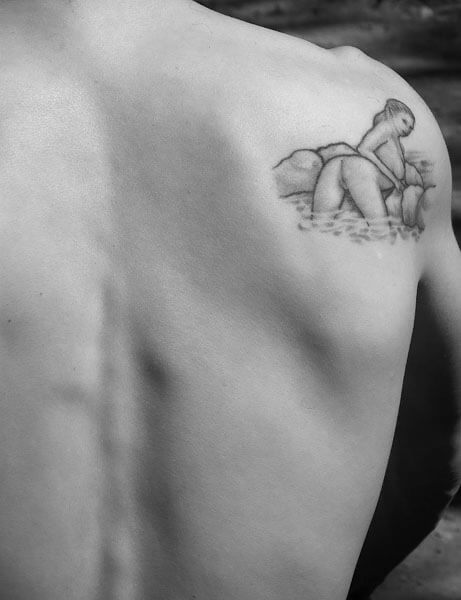 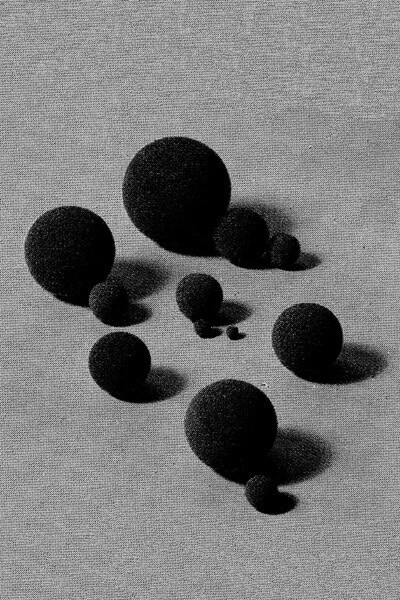